Hit enter to search or ESC to close
Post

Historic Clayborn Temple to be Restored 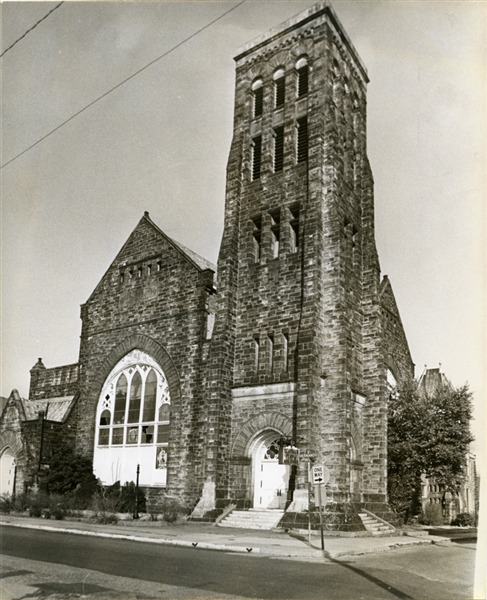 Historic Clayborn Temple to be Restored
By Madeline Faber

Clayborn Temple, the home base for the sanitation worker strikes of 1968, is on its way to restoration after decades of neglect and four years on the market. Nonprofit Neighborhood Preservation Inc. is taking over what is expected to be a multimillion-dollar project to return the church to religious, educational and community uses.

The NPI team of Steve Barlow and Archie Willis plan to have the church vibrant again by April 2018 – in time for the 50th anniversary of Dr. Martin Luther King Jr.’s assassination.

“NPI believed it should be saved,” Barlow said. “We are working toward developing a plan and raising funds to implement a plan to get a new use there that will honor the sacred, traditional use that was there before. I think people will be interested in using it for a lot of things, not just a church. It needs to have a historical interpretive element.”

KW Commercial, a division of Keller Williams Realty, listed the property for around $1 million when the building hit the market in 2011.

The sale includes the 25,000-square-foot temple and several nearby empty lots across Hernando, which Barlow said could be turned into parking.

NPI will be working on a plan for rehabilitation and raising funds while looking for another nonprofit end-user. NPI’s involvement will keep the property from falling into further damage and will ensure that its rebirth is relevant to its historic role.

Barlow called the timing “divine providence,” considering that the sale closed on the tail of newly announced $30 million Choice Neighborhoods grant from the U.S. Department of Housing and Urban Development.

The church also is part of the larger Memphis Heritage Trail Development Project.

The church’s construction dates back to 1893 as Second Presbyterian Church. In 1949, African Methodist Episcopal Church purchased it for $100,000. During that time, it served as a pillar for the civil rights movement. The church was the distribution site for the sanitation workers’ “I Am a Man” protest signs and served as the starting point for the march to the City Hall. King spoke at the church several times.

“What we’re saying is that it’s long been considered the third most important civil rights location coming after the Lorraine and the Mason Temple where the ‘Mountaintop’ speech was,” Barlow said.

“This is likely Memphis’ last chance to see Clayborn Temple not only preserved but utilized as a worshipping, gathering, working place and symbol for the new Memphis that is growing within the city, particularly downtown,” states a recently launched website dedicated to the Clayborn Temple project, claybornmemphis.org.

“It’s a big project, and it’s a risky project,” Barlow added. “We’ll need support from a lot of places, but we expect that there will be a lot of interest about this in the community. We believe it’s a valuable project that people will love to support.”

This story first appeared in the October 8, 2015 edition of the Memphis Daily News.