Hit enter to search or ESC to close
Post 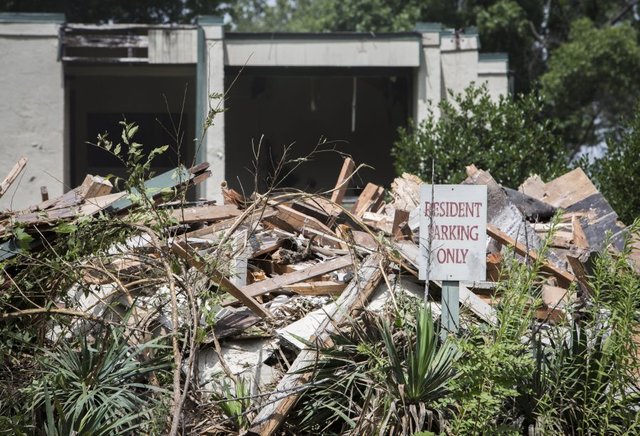 The city of Memphis filed its 1,000th lawsuit against owners of blighted properties Thursday — a milestone for a fledgling program and a city that has ramped up blight litigation in recent years.

The Neighborhood Preservation Clinic — a partnership between the city and the University of Memphis Cecil C. Humphreys School of Law — filed about 30 lawsuits a month to reach that number, according to a city statement.

The lawsuits result in either a court-ordered demolition or rehabilitation.

—
A version of this article appeared in the August 27, 2015 edition the Commercial Appeal.